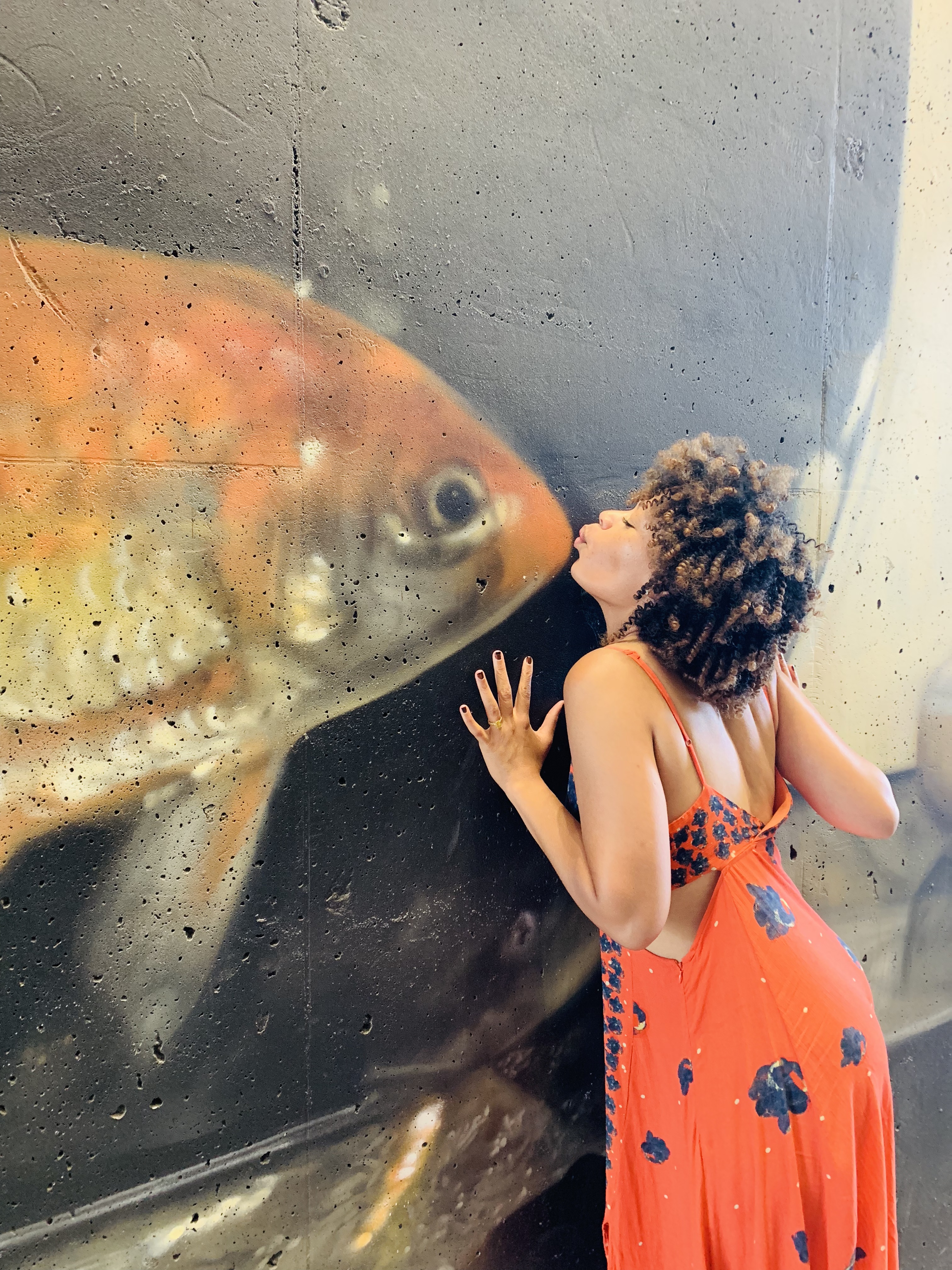 It’s common for me to randomly pick my next travel location by spinning the globe but I never expected to get Idaho! What is there to do in Idaho anyway? If it doesn’t involve eating potatoes, I DON’T KNOW! Never fear though, I absolutely love potatoes. In fact, I would love to hear how the first person, decided that this starchy little ball of heaven should be cut up and dropped in oil to produce the greatest gift to this earth…THE FRENCH FRY! Also, how did someone come up with the idea to add heat and make it soft and yummy. I have serious questions about the potato, so I was all in on Boise.

With a little help from my best friends Google and Yelp, I embarked upon a yummy tour of the capitol of Idaho. Here are my top foodie picks for BOISE: 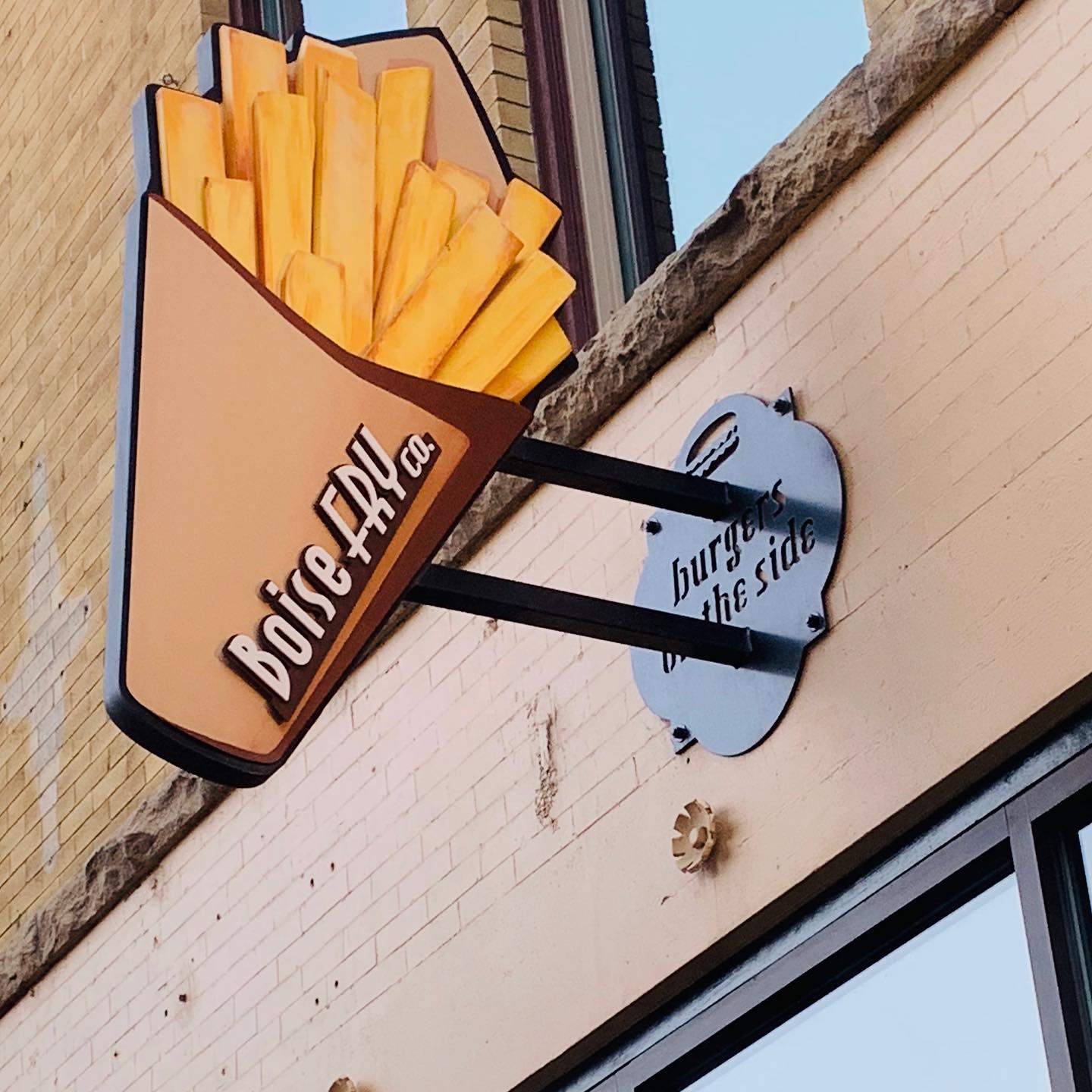 BFC gives you the option of picking your potato(purple, yam, sweet, gold, russet ,red), then your cut (curly, homestyle, regular, shoestring). We picked the veggie burger, with an option to add “the heat” which has a berry compote, habaneros and spicy ketchup…PERFECT ADDITION! We had homestyle purple fries and curly red fries and there was absolutely no disappointment. Top it all off with a ton of sauce options for the fries. 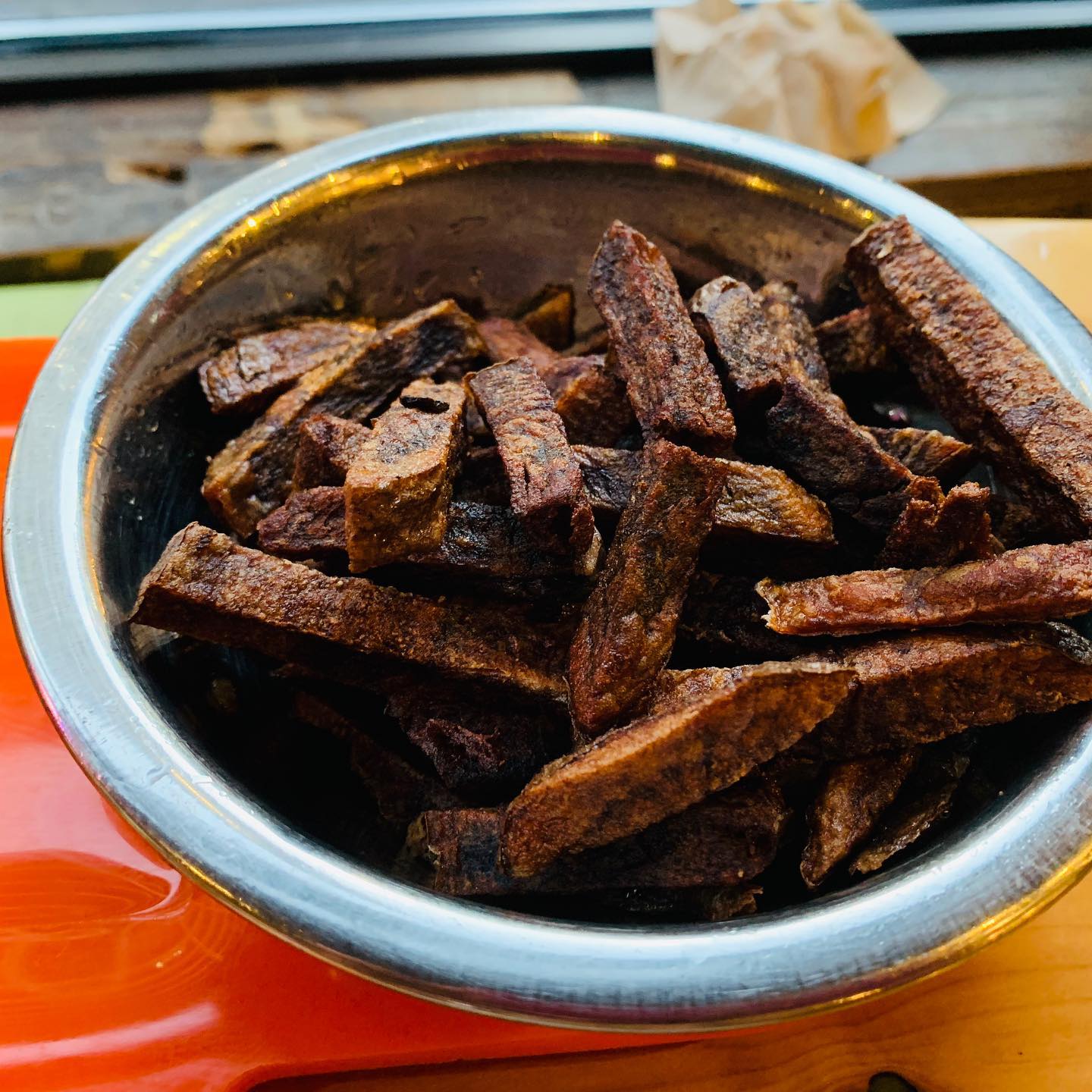 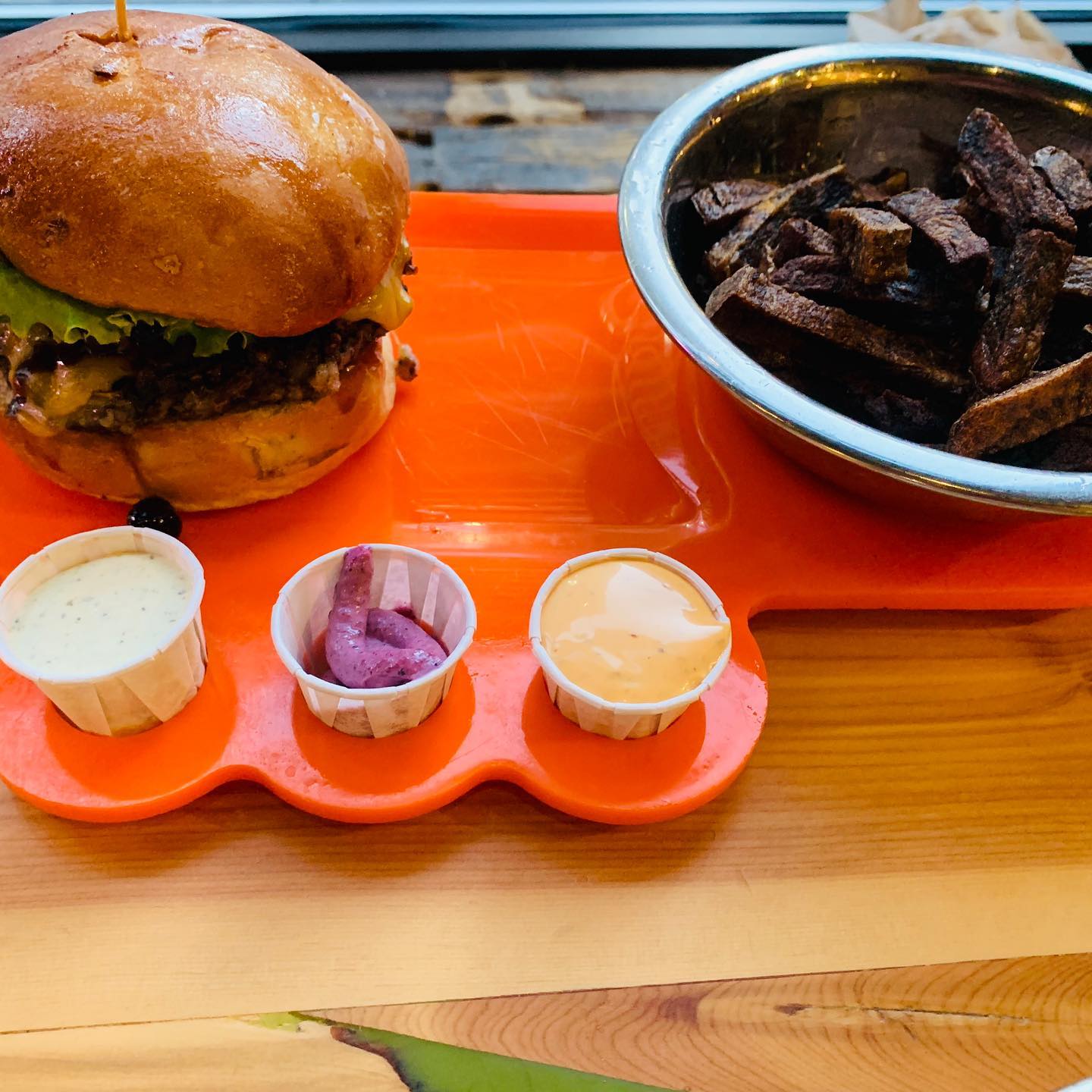 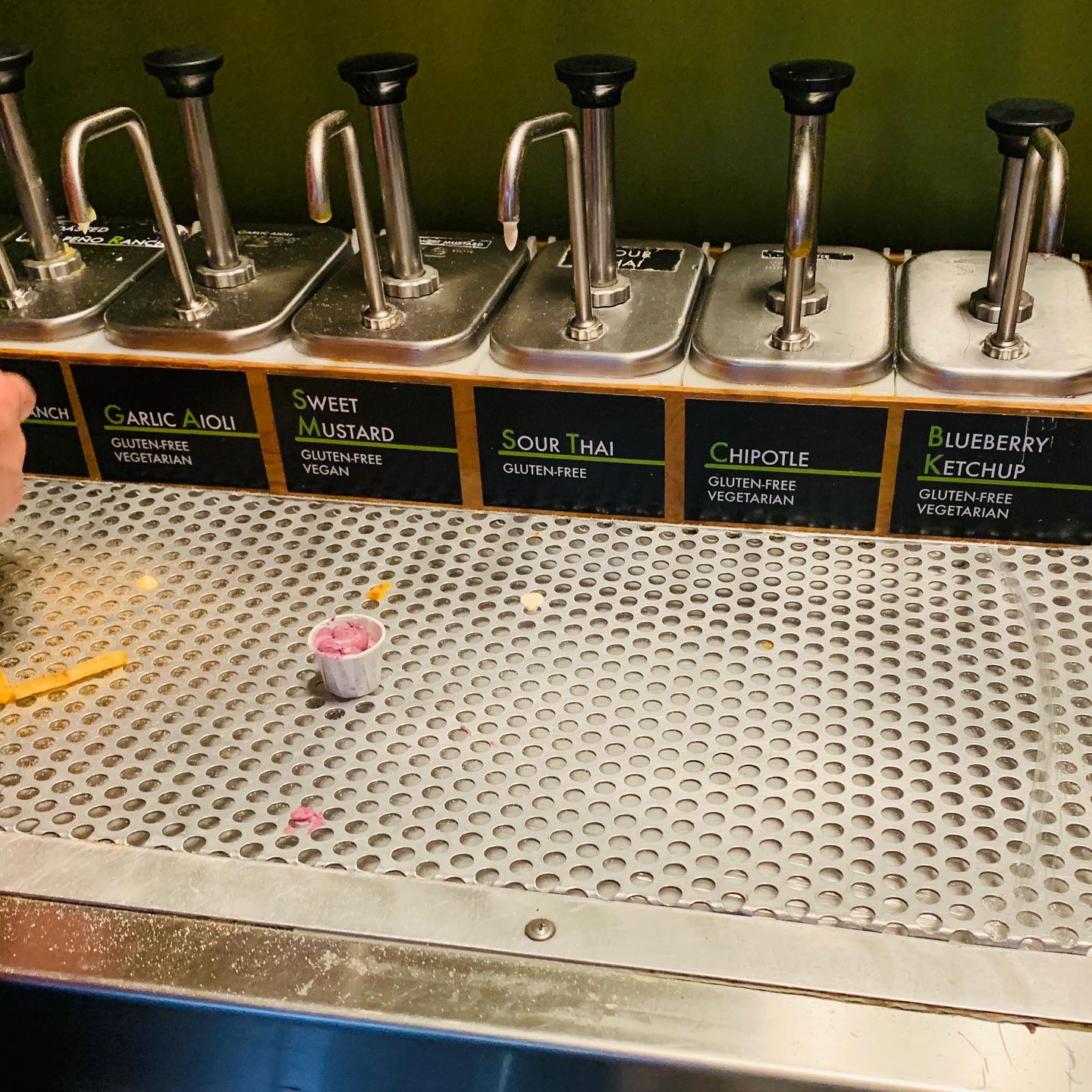 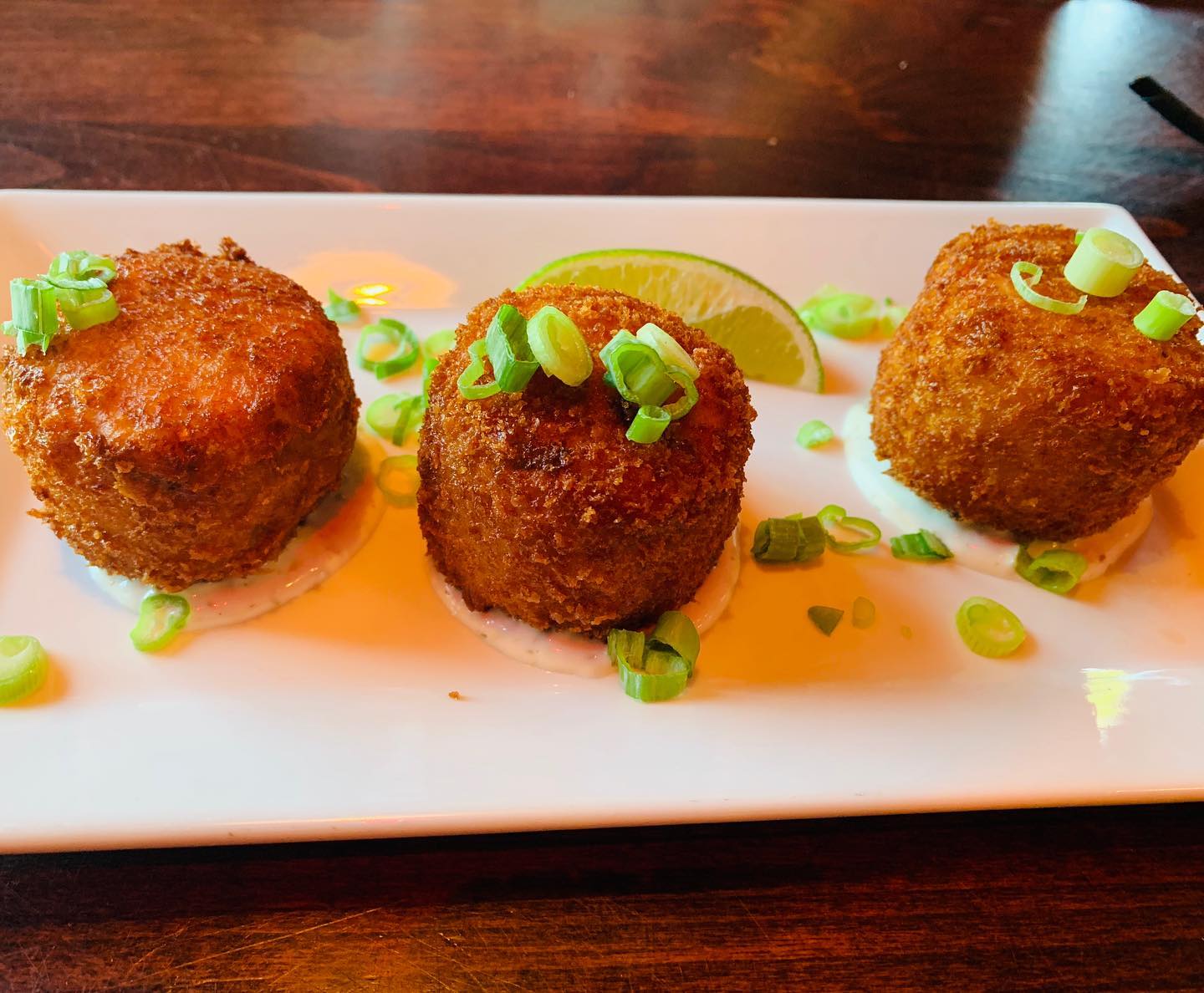 Lobster Tator Tots at Reef…enough said! They were so unbelievably, chock full of lobster and crunchiness. We had a contest between Reef’s and Finn’s lobster tator tots and these were the winner! It doesn’t hurt that they have a birthday drink special, 2 for 1, and an equally amazing happy hour. 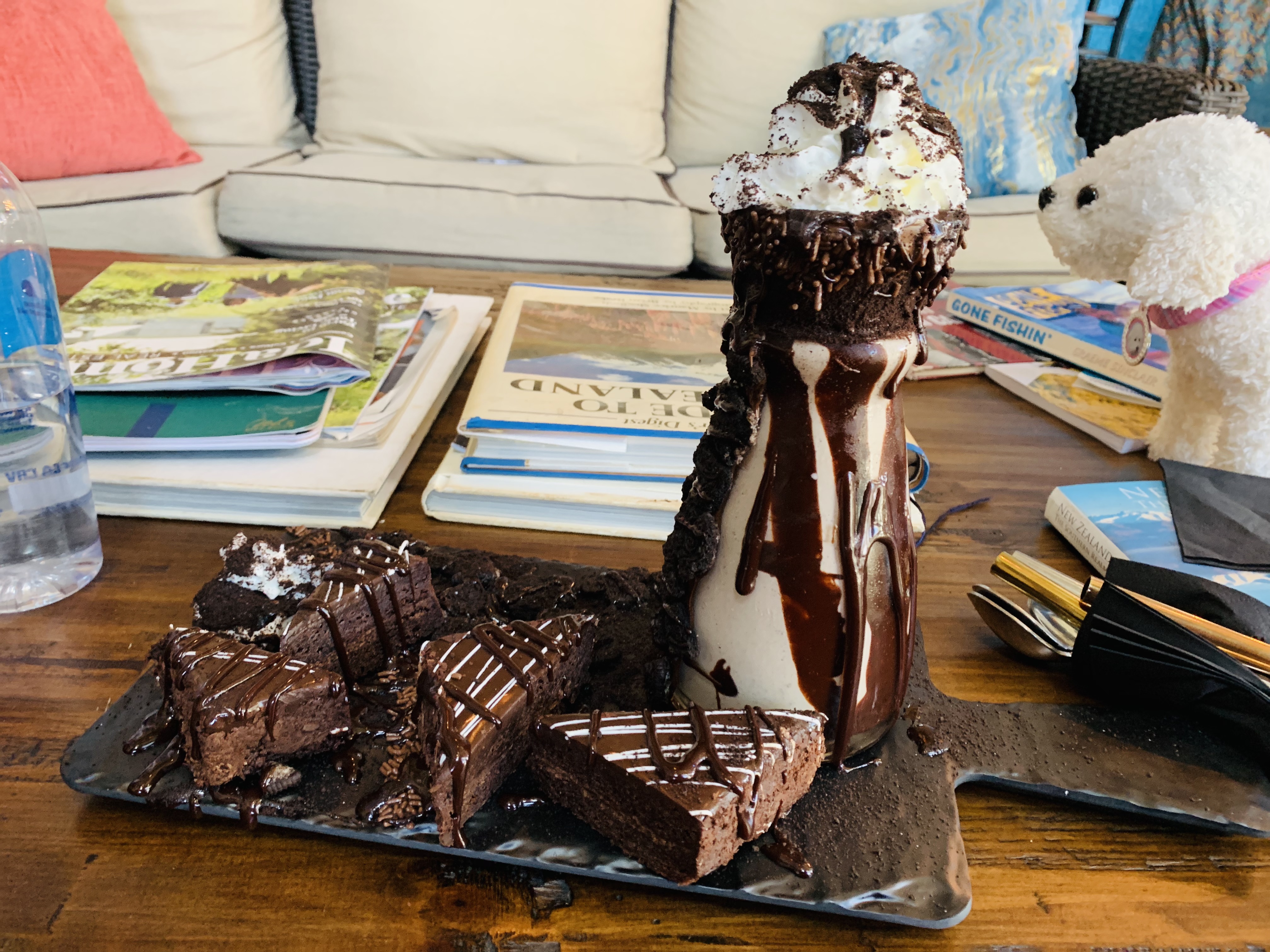 KIWI is know for it’s authentic New Zealand cuisine, especially their meat pies. HOWEVER, I came for this beautiful cookies and cream masterpiece above…THE FREAK SHAKE! They have a variety of flavors and if I had any room left in my ever-expanding tummy, I would have tried them all. 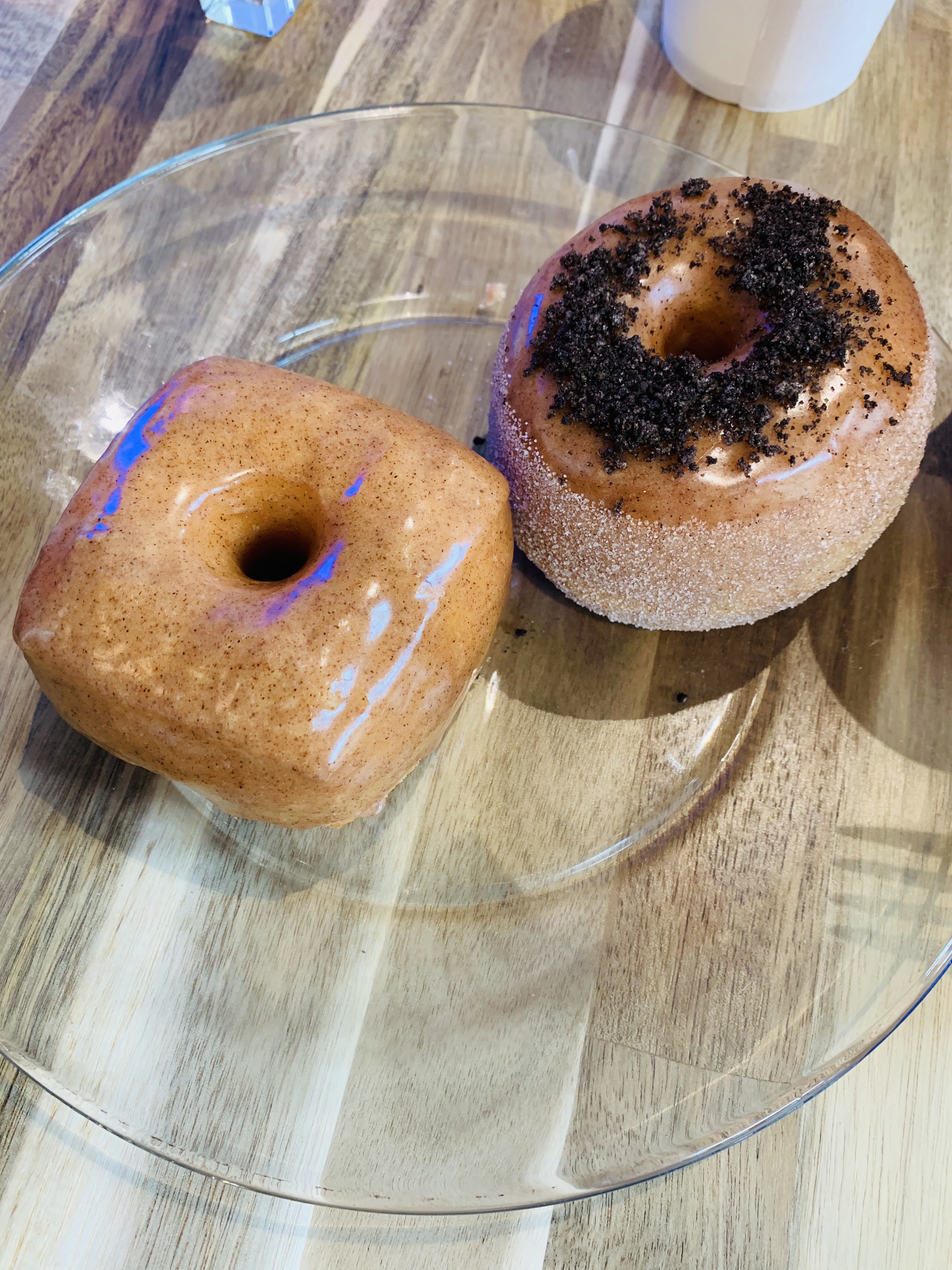 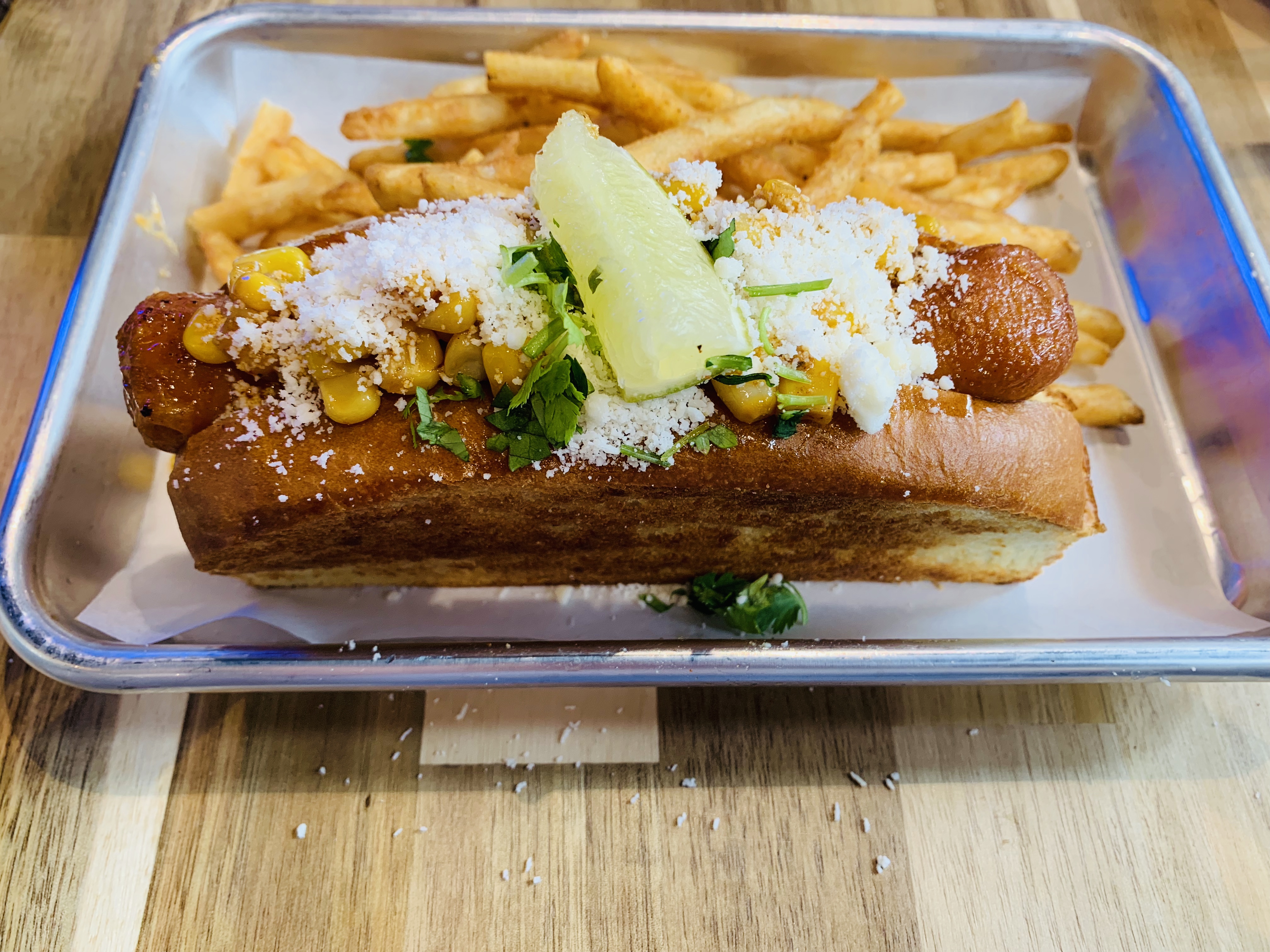 The Donut + Dog is new on the Boise scene. In fact, it had only been open a few days prior to my visit, so it was still working through a few kinks. Nevertheless, the product is GOOD! I went for the elote veggie dog, which was a HIT! The brioche bun was so good that I could eat it by myself. I quickly demolished the OG Classic, vanilla bourbon donut. Followed swiftly by the dirty churro donut with crushed oreos on top and a side of espresso glaze…SWOON! They are located in the Village at Meridian. 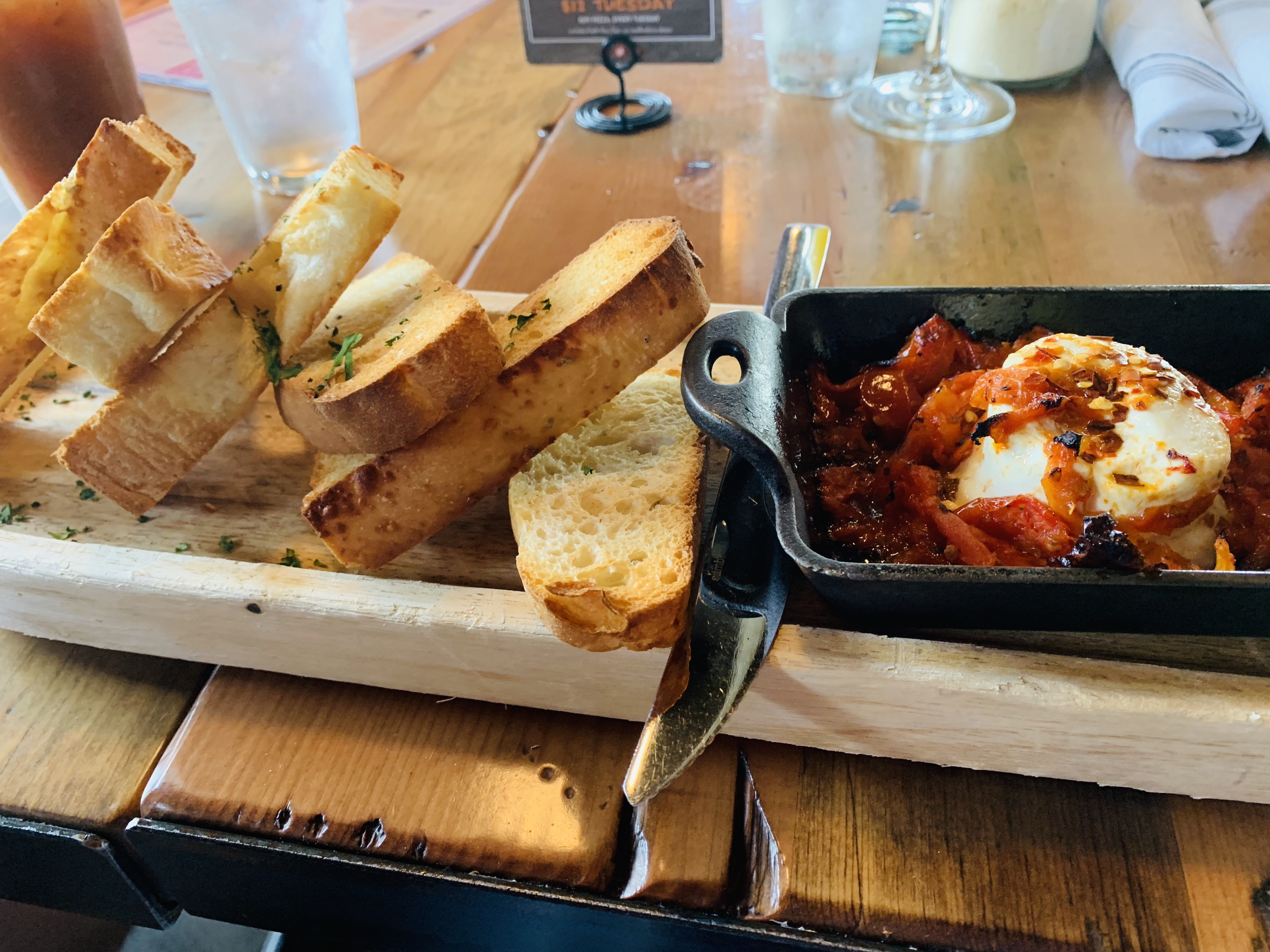 BAKED GOAT CHEESE! It’s everything that has been missing in my life! This dish made my entire day and the $4 mimosas didn’t hurt either. Flatbread is around the corner from Reef and although we were stuffed, we made room for this tasty goodness. 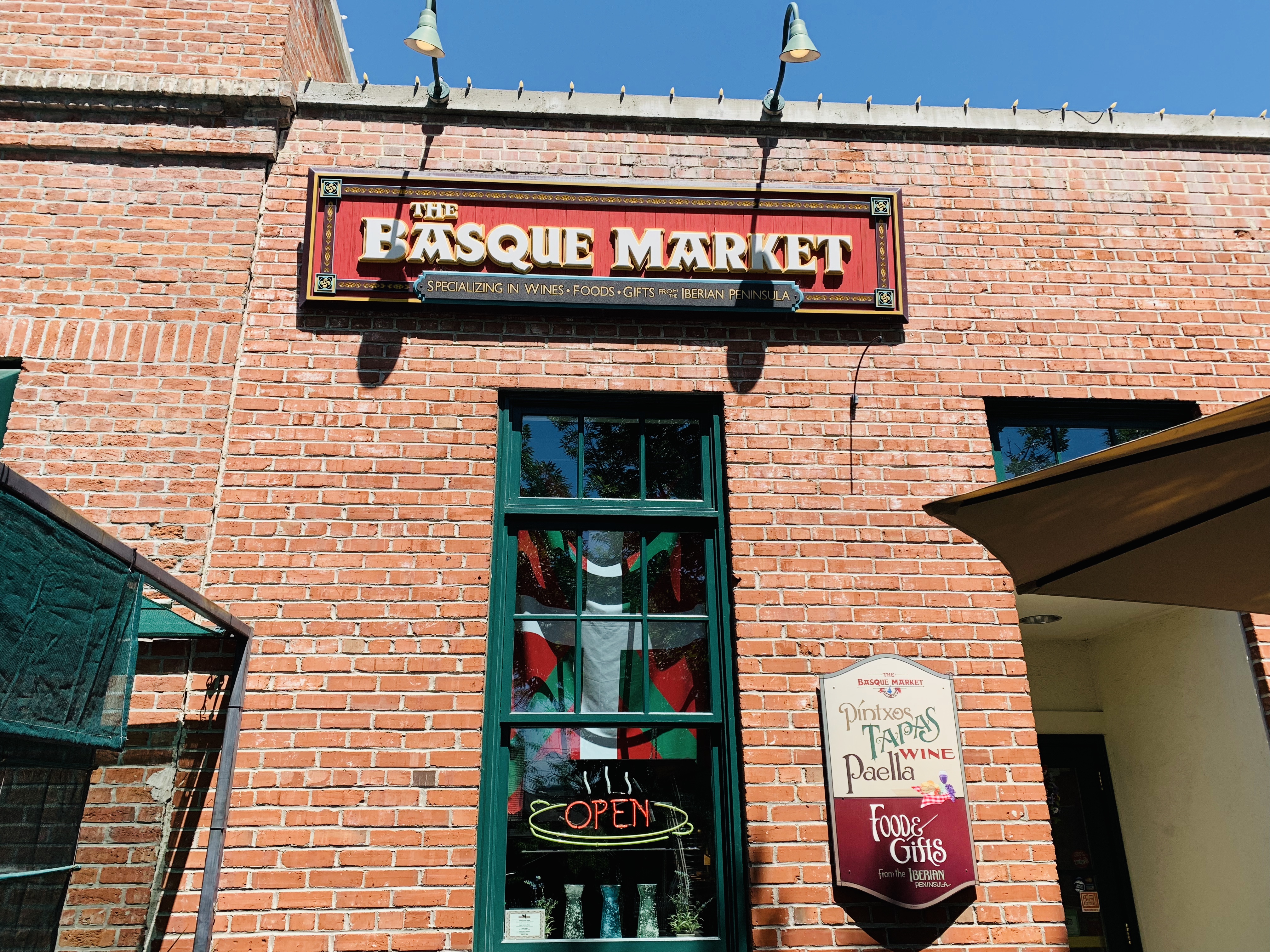 Idaho is home to one of the largest Basque populations outside of Spain, so taking in the Basque market is a must in Boise. They serve Spanish style pinxhos(tapas) and you pay based on the number and type of toothpicks you use. 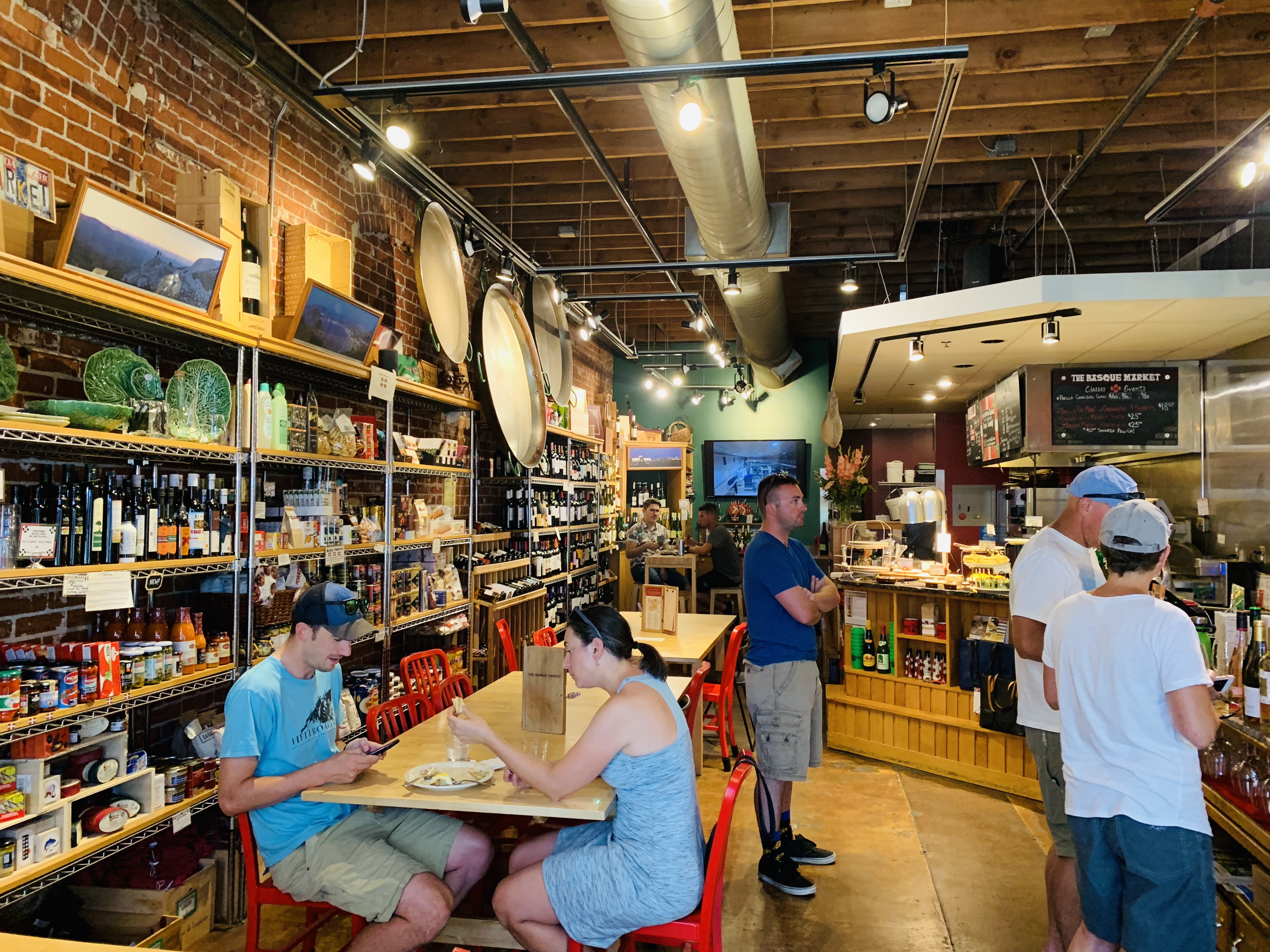 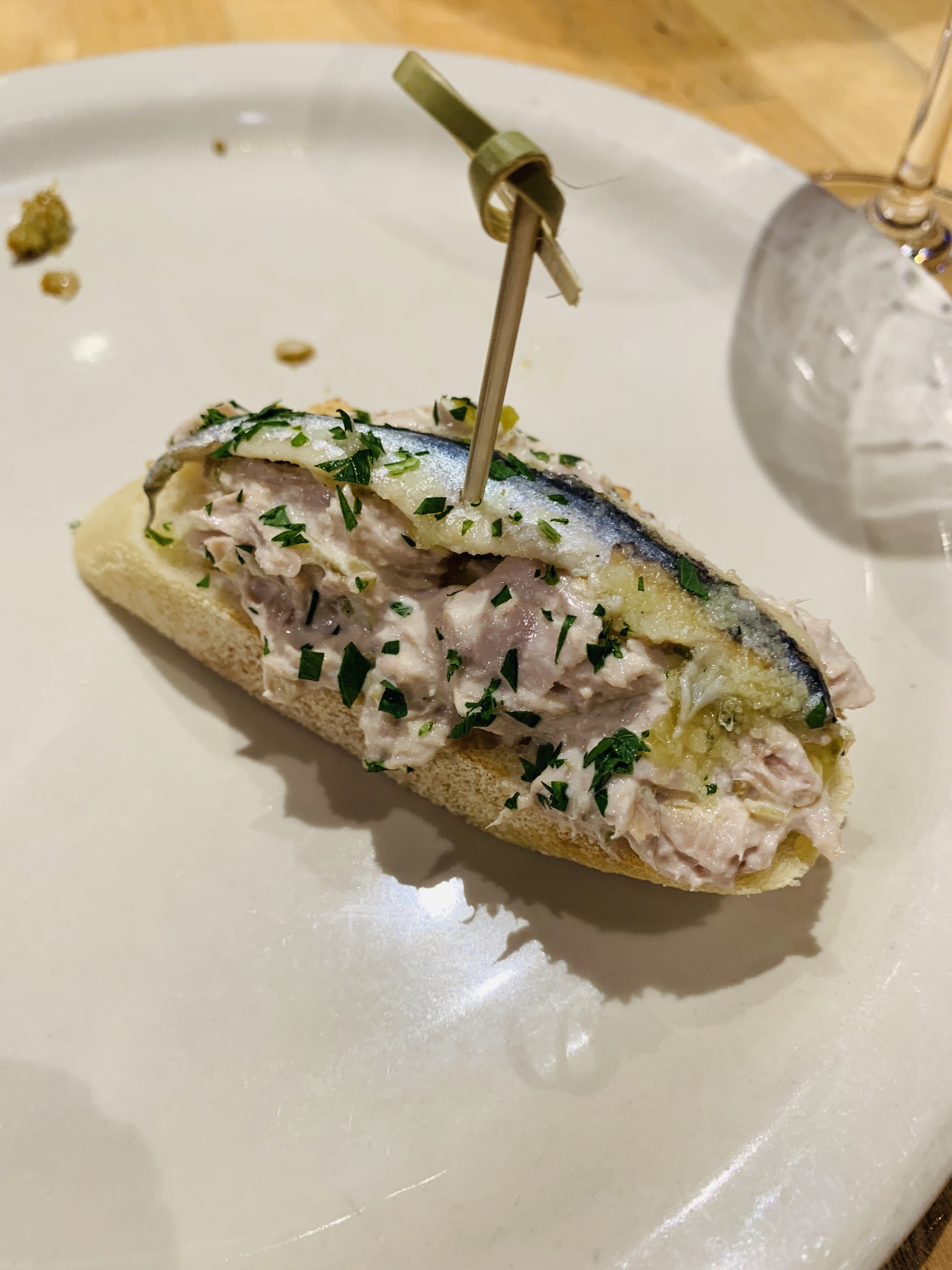 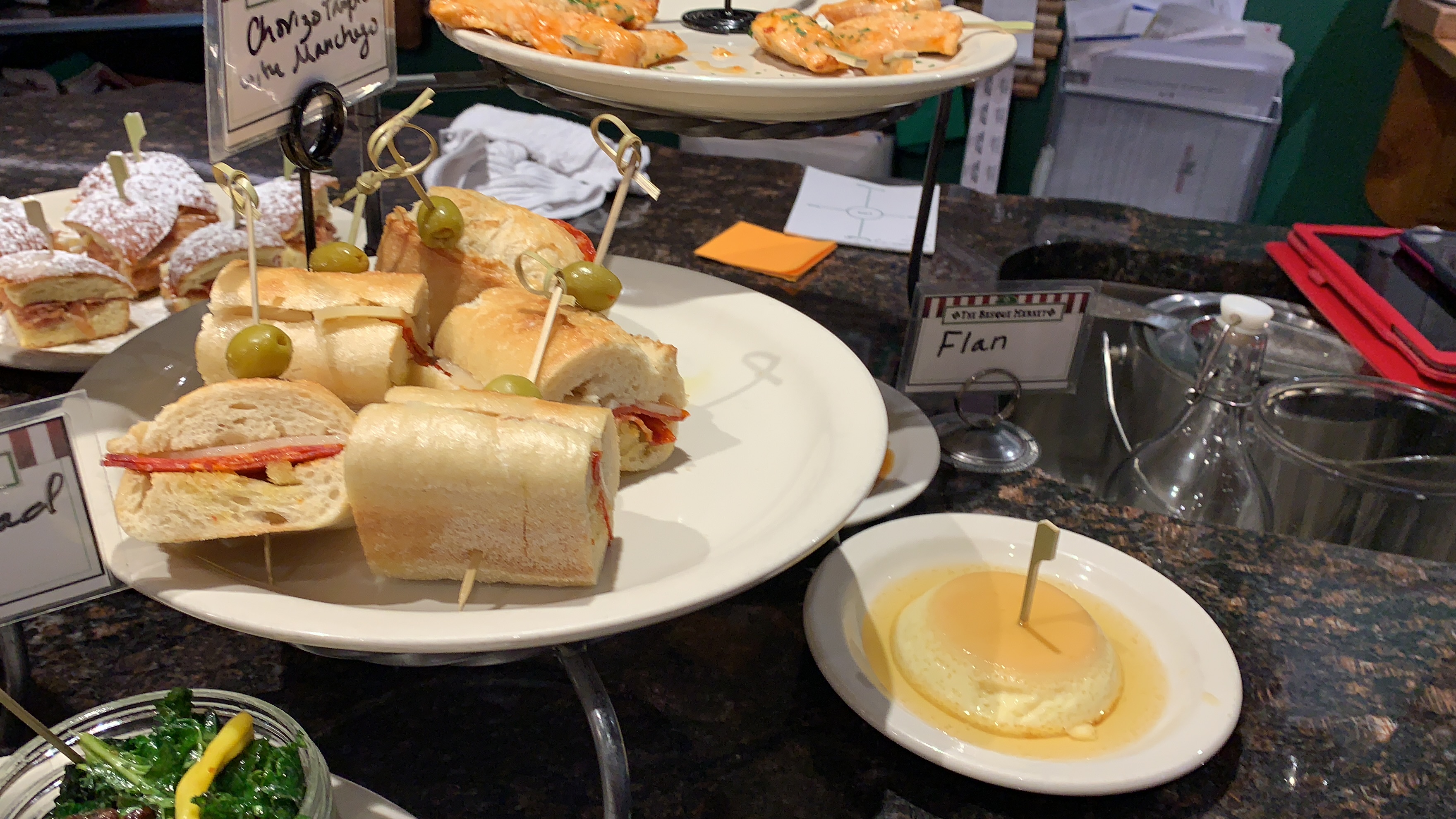 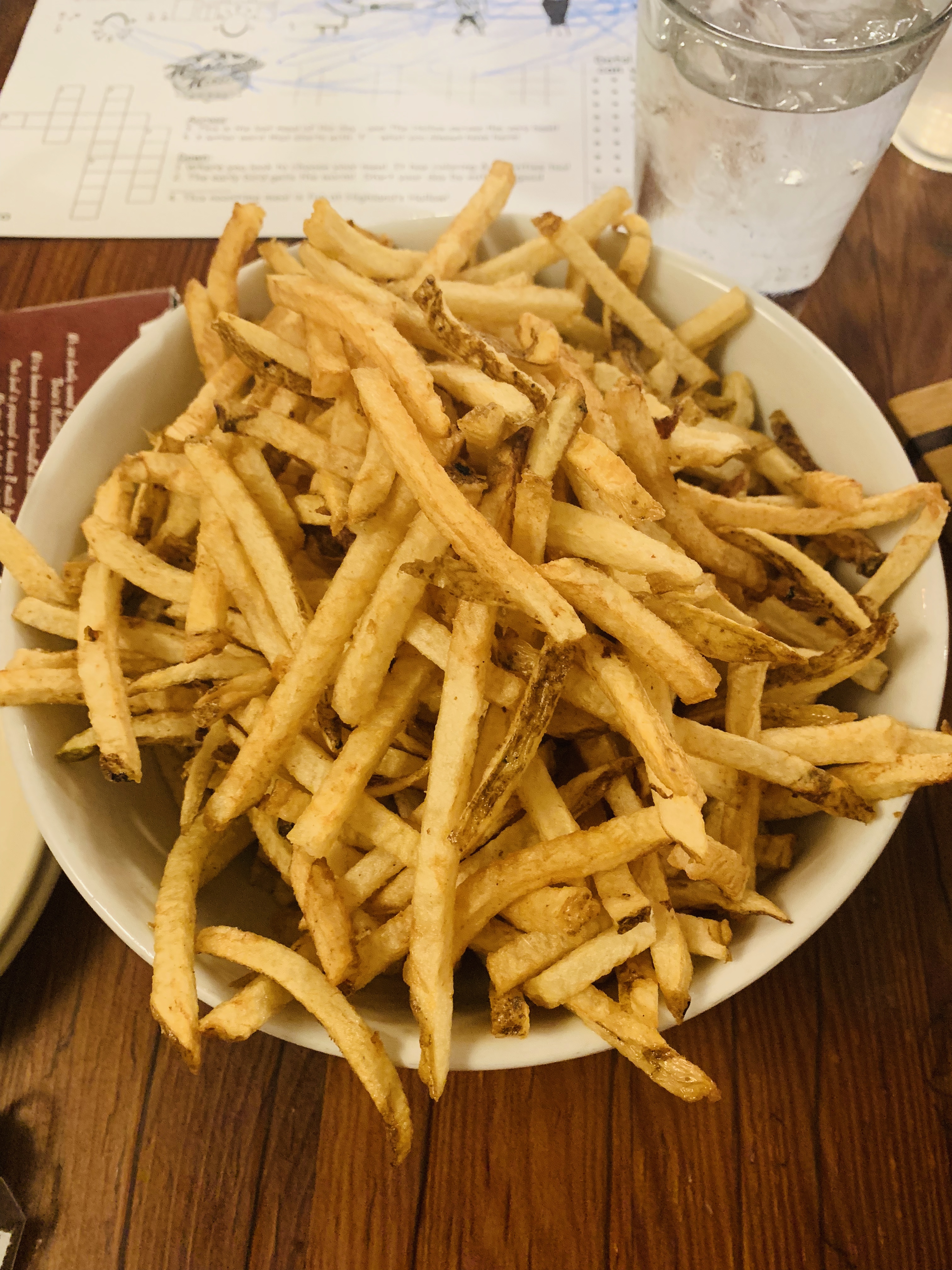 Being the french fry connoisseur that I am, I had to hunt down the best fry in Boise. We had a great referral from a Boise local that Highlands Hollow has THE BEST fries. The verdict is…HELL YEAH! These fries were legit! We were challenged , by our server, to eat a large bowl(the photo doesn’t show true size) and we FAILED. After eating 15 minutes before, we barely got thru half of the large but we’ll be back and we will win!!